REVIEWS ARE NOT REQUIRED IF YOU ACCEPT ONE OR BOTH READER COPIES, BUT THEY ARE MUCH APPRECIATED. 💋

BLOGGERS AND REGULAR READERS ARE WELCOME TO ACCEPT READER COPIES!

Lucy is book 1 in the Open-Door Policy series, but it can be read as a standalone. Thirteen thousand words. M/F main love story with M/F/F and M/M scenes. http://bit.ly/LucyNRylan

Fall in love with Lucy & Rylan in this deliciously taboo ménage agreement between best friends.

If Lucy can only find the courage to let go of her inhibitions, she’ll have the perfect opportunity to discover her true self while going after exactly what she wants—Ry. 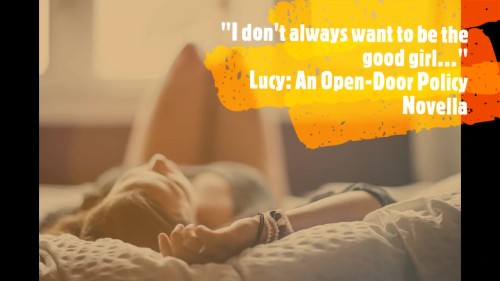 “If I like it, I reserve the right to go back, and I do not want to have to obey you or be your pity lay every time.” -Lucy 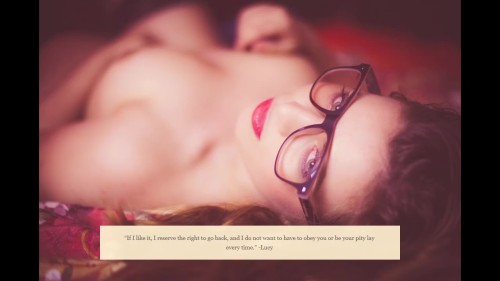 “So intense and enticing!”

“Hot steamy Novella: This novella is full of heat. Like damn. The author doesn’t hold back with the scenes… hallelujah!!! You feel like you’re sitting in the room with Rylan, Lucy, and three other guests.”

Xander is book 2 in the Open-Door Policy series, but it can be read as a standalone. Thirty-one thousand words. M/M main love story with M/F and M/F/F scenes. http://bit.ly/XanderNLiam

Fall in love with Xander & Liam in this delicious slide into sizzling hot sex and unexpected emotion. 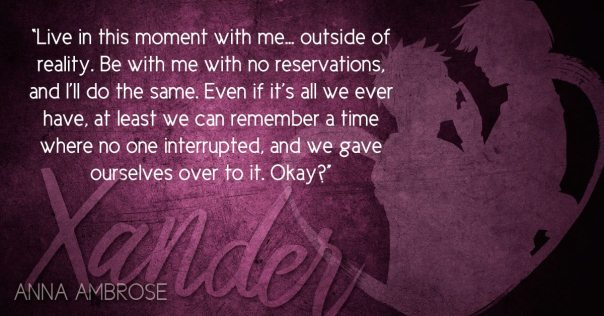 Realizing what he craves doesn’t mean Xander accepts it. But when an unexpected ally makes him see he’s missing out on the best parts of life, he finally decides to open himself up to the possibility…

“Okay, so what—you needed three girls and what smells like a whole bottle of alcohol to convince yourself you aren’t attracted—more than attracted—to a guy?” -Liam

“Explosively detailed and vivid descriptions. The descriptions of taste and smell are of such level you can almost taste what the character is tasting.”

“This smoking hot, sexy, and fantastic story almost set my ereader on fire! Keep a fan and cold drink handy.”

“The author writes so vividly that you can see all these emotions & fears Xander goes through.”

“Beautifully written. I only wished it was longer (yes, I know it’s a novella, but I fell in love with Xander and Liam together and never wanted it to end!)”

If interested in reviewing one or both books, please fill out the form below and make sure to include whether you would like MOBI, PDF, or EPUB.

You can also message Anna Ambrose on Goodreads or Twitter or email her at annaambroseauthor@gmail.com.

Get it while it’s cheap! *Kindle Countdown Deal* 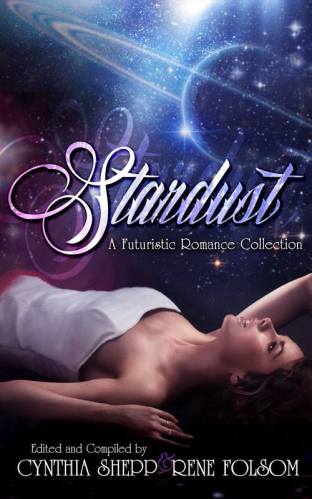 Welcome to a world where space travel by the common man is as normal as getting on a plane, life has been discovered on other planets, humans travel light-years to find their soul mates, technology exists along the lines that we have only imagined, and a passport will take you anywhere.

Stardust… where love has no boundaries and worlds are just waiting to be discovered.

TWIST IS FREE FOR 3 DAYS ONLY! 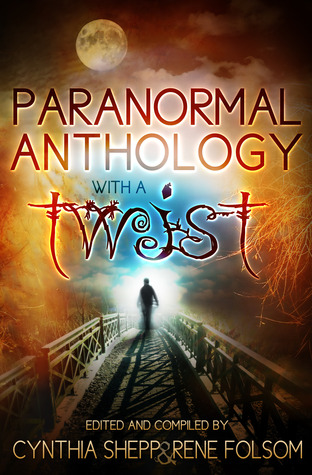 Paranormal Anthology with a TWIST

Paranormal stories that span across the genre, which will wow you, shock you, and leave you gasping for more.

Eleven different authors, one main idea, and worlds that will TWIST your imagination…

“Voices of the Soul” by Rene Folsom
“Number 18” by Michael Loring
“Sweet Lenora” by Bart Hopkins
“Truth or Dare” by Jon Messenger
“Suburban Zombie” by Anthony Lance
“All I Want for Christmas” by Jason Brant
“In the Eyes of the Beholder” by Penelope Anne Bartotto
“Little Tchotchkes” by Nicki Scalise
“I am Serna” by Magen McMinimy
“Bloodlines” by S. L. Dearing
“Metronome” by Eaton Thomas Palmer

A college ghost romance with a SURPRISING dystopian sci-fi twist, Part 1 of this trilogy is sure to keep you on your toes! (And better yet, Part 2 – Shudder – launches on the 15th!) You definitely don’t want to miss this innovative debut novel that will appeal to fans of the YA and New Adult genres – check out my review here: https://cynthiashepp.wordpress.com/2012/08/29/stitch-blog-tour-reviewgiveaway/ 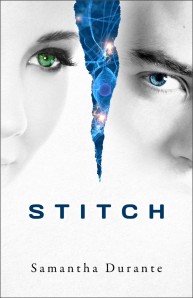 Share the news for a chance to win a $25 Amazon Gift Card! (Open Internationally)

Today we have Michael Estrin, author of Murder and Other Distractions, with a great guest post. His book is also FREE for 3 days so go grab your copy!

Why I write in public (sometimes)

I’m a loathsome cliché. Really, there’s no other way to look at it.

Seriously, you can’t throw a rock at Los Angeles coffee house without hitting a dude like me and giving another one of my clones material for a screenplay. That’s why I prefer writing at home, where the coffee is cheap and I don’t have to worry about some dirtball running off with my computer (and pages!) when I duck into the bathroom.

But occasionally the risk of computer theft, overpriced coffee, and the fear of being labeled a cliché are worth writing in public. I mean, where else would you get this kind of material?

Middle-aged man: You never know what’s going to happen. Last week, this guy called and asked if I wanted to have sex with his wife.

Slightly younger woman: What?! Seriously? You can’t be serious.

Middle-aged man: He realized it was the wrong number, but we got to talking, and he asked if I would have sex with his wife while he watched.

Slightly younger woman: No! What did you say?

Middle-aged man: I said it depends on what his wife looks like and how involved he is in this whole situation.

This conversation actually happened within earshot of me at my local coffee house. I don’t normally take notes while eavesdropping, but then again, I usually don’t have a Word Doc open while some guy is talking about swingers with sloppy phone dialing skills.

That’s the beauty of writing in public. Strangers say the most amazing things. Every conversation is a gem. But no matter how memorable the dialogue, people never follow a script, not really.

Instead of wrapping up this strange anecdote, the two people next to me just changed the topic. The woman told the man she thought his interest in the wrong number swinger was a sign he was suffering from a mid-life crisis. He thought about that and smiled, she sipped her coffee, then they began talking about an old friend who had foolishly moved to Austin to open a sushi bar.

So what happened with the middle-aged man, the wrong number dialer, and his wife? I have no idea. It sounds like the start of a great short story, though. But figuring out how the man and the wrong number dialer “got to talking”—or whether you even need to explain that— is a lot easier without distractions, which is why I (mostly) write at home. 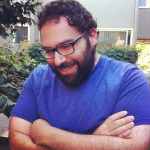 Here’s a link to my book, Murder and Other Distractions

Michael Estrin grew up in Los Angeles, fled, and returned.

He has written for a broad range of publications, including American Way, Nerve, Bitter Lawyer, AskMen, Draft, California Lawyer, and Penthouse (yes, they have articles, too).

Murder and Other Distractions is his first novel.